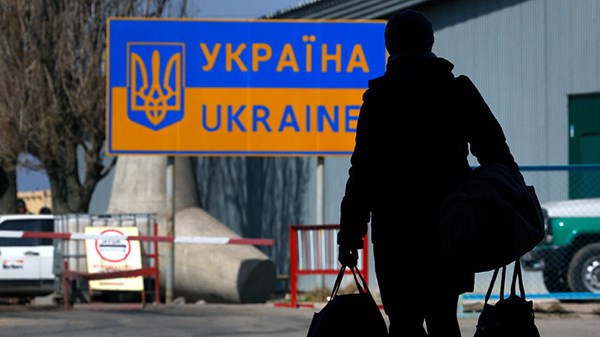 "People who work in Ukraine pay income tax, pay unified social tax. Their income is taken into account. And, as a rule, they cannot claim subsidies because they work transparently. They pay for government employees and retired people and in addition to supporting themselves. And those working abroad send money here. This $6.5 billion gets to certain households,” the Minister stated. According to him, this money should be considered as individuals’ income.

"It is income because it is used for their own well-being. We asked: please, declare this income! Because this money is really used for you well-being … when we talked about the June 1, 2018 [remittances], this money was not mentioned in the declarations of our subsidies recipients. That is why we conducted an examination, verification to find out who is concealing income,” Reva added.

In earlier reports, Minister Reva stated that at the moment, about five million households in Ukraine receive subsidies.