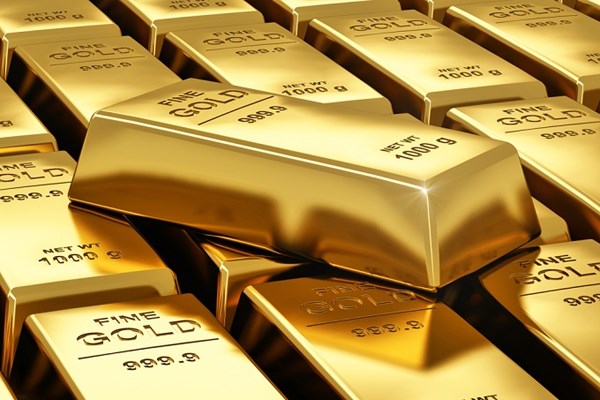 Switzerland has demanded evidence for the transfer to Ukraine of more than half a ton of gold stolen and exported by the circle of fugitive ex-president Viktor Yanukovych, TSN reported, citing the press service of the Swiss Federal Department of Foreign Affairs (FDFA).

"To date, Ukrainian assets estimated at about 70 million Swiss francs have been frozen in Switzerland. The assessment of the amount may change depending on a number of criteria, such as currency fluctuations, the cost of equity, the removal of persons subject to freezing, the partial release of frozen assets, and others," employees of the Swiss department told the journalists.

At the same time, Switzerland requires Ukraine to prove the illegal origin of gold.

"The return of the frozen assets to the Ukrainian authorities can occur only after their illegal origin is established by the court. However, to date, a final judicial decision on the confiscation of these assets has not been issued by the Ukrainian judicial authorities," the department's employees added.

They also refused to provide information on the exact amount of frozen assets. However, it was reported that the Ukrainian authorities submitted several requests to Switzerland for mutual legal assistance. Thus, the Prosecutor General's Office of Ukraine can count on the assistance of the International Center for Asset Recovery, which is financed by Switzerland, Liechtenstein and the United Kingdom.

"Although these requests for mutual legal assistance have already led to significant interim conclusions, more time is needed to complete the current criminal proceedings," said Switzerland.

On September 4, Deputy Prosecutor General of Ukraine Yevgeny Enin reported on the arrest of 500 kg of gold stolen and exported from Ukraine by accomplices of the fugitive ex-president Viktor Yanukovych in a European country.

Attorney General of Ukraine Yuriy Lutsenko noted that the gold was discovered in a deposit box in one of the Swiss banks. According to the head of the General Prosecutor's Office of Ukraine, the location of the gold was established due to the fact that a number of suspects have concluded agreements with Ukrainian investigative bodies.

According to the investigation, Yanukovych's criminal group caused the country about $40 billion in losses.