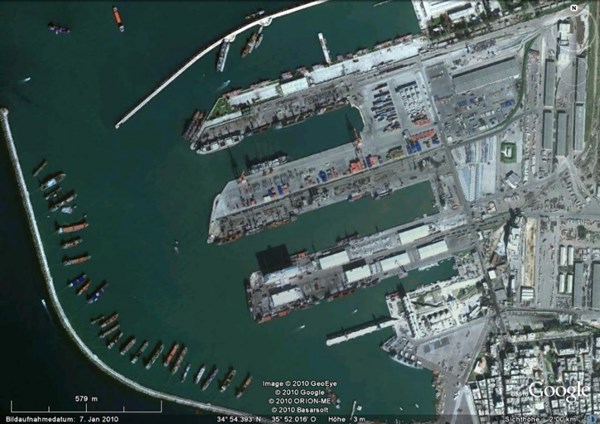 Despite the fact that there have not been any Russian Defense Ministry’s reports about attacks on the Russian naval base in Syria, militants regularly attack Russian warships and the Russian Navy base in Tartus, report several Russian news outlets.

"Air defense systems that are deployed in Tartus, systematically shoot down drones that terrorists send to carry out attacks on Russian facilities. However, missile systems cope with these attacks easily. No flying weapons were able to reach their target. They were quickly eliminated," reports the Russian newspaper Moskovskij Komsomolets.

Previously, Russian media reported only about regular attacks on the Khmeimim Air Base.

After the Syrian Armed Forces captured the Northern part of the Hama Province, the military base in Tartus has become safe, reports Avia.pro news outlet. However, according to military analysts, militants have developed a military drone with a shooting range of 150 kilometers.