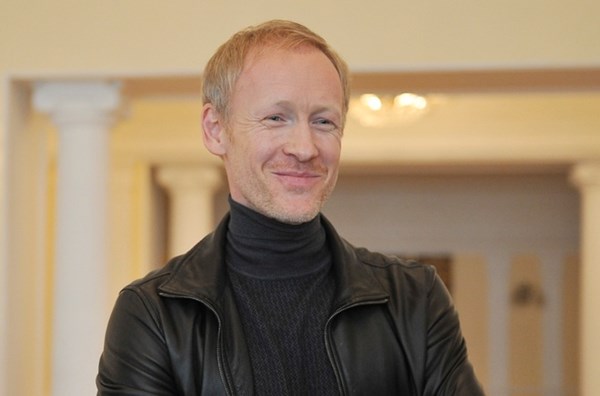 According to a joint investigation of the Russian website the Important Stories and the German Der Spiegel, the youngest daughter of Russian President Vladimir Putin, Ekaterina Tikhonova, has been living with the famous Russian ballet dancer Igor Zelensky.

When and under what circumstances Zelensky and Tikhonova met is unknown. According to the Important Stories, since 2017, Putin's daughter has lived in two countries, regularly, sometimes several times a month, flying to Munich, where Igor Zelensky permanently lived. As the Important Stories points out, Tikhonova has flown to Munich more than 50 times in the past two years.

Sources of the Important Stories reported that Zelensky and Tikhonova have a daughter, who was born in 2017. Der Spiegel's interlocutor at the Bavarian Ballet said that Zelensky is "most likely a partner of Putin's daughter."

Igor Zelensky, 52, headed the Bavarian State Ballet in 2016 and has allegedly lived in Germany ever since. The Important Stories notes that in the ballet world there are rumors about the "hot temper" of Igor Zelensky and his reputation as a "bad guy", but ballet critic Tatyana Kuznetsova noted that Zelensky, "according to unverified data", enjoys serious support at a high level. A year later, she also predicted that he would get the position of the artistic director of the Bolshoi Theater, saying again that Zelensky has extremely influential patrons.

In 2018, Igor Zelensky joined the supervisory board of the National Cultural Heritage Foundation, which is responsible for the construction of cultural and educational centres in the Russian regions. The project was initiated personally by Putin.

Zelensky's contract with the Bavarian Ballet was supposed to end in 2026, but on April 4 he announced his resignation for personal reasons.

"The management of a ballet company requires absolute concentration and efficiency. At present, however, personal and family affairs require my full attention and time, which is incompatible with my activity as a ballet director in Munich... Now my family needs my support," Igor Zelensky said.

Important Stories concluded that the real reason for the dismissal was Zelensky's refusal to publicly condemn Russia's war against Ukraine.