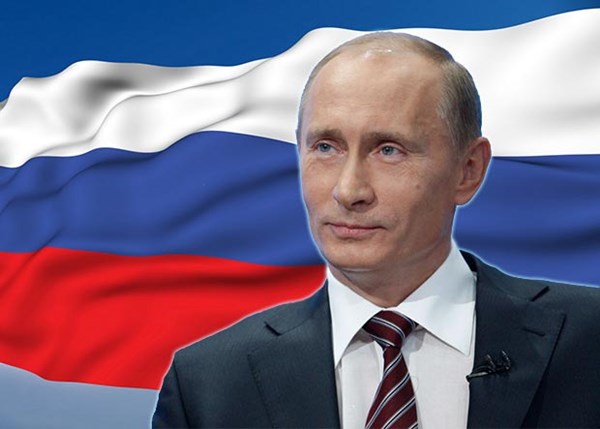 Echo of Moscow news agency reports that Moscow residents have been offered money in exchange for participating in a rally-concert in support of incumbent Russian President Vladimir Putin. According to the agency’s journalists, advertisements appeared on a specialized site typically used to recruit extras. Those who chose to participate in the rally were offered 500 rubles ($9 USD). It is noted that many individuals have already responded to the proposal.

Two of them even explained why. "I am a pensioner, and even 300 rubles is important [income] for me. I live in the suburbs. They deprived us of free transportation and so, of course, where these kinds of events take place for money, I try to attend," one willing participant said.

"I would come for free. I would have come [anyway], but there was an application that simply gave away 500 rubles. I often go to mass meetings, at a cost. I have never been to a free [meeting] once. I like politics very much," explained another.
Over the past 24 hours, there have also been reports that some employees at universities in Moscow and budget-funded entities are being forced to attend the Saturday rally. The demonstration will be held in support of the presidential candidate Vladimir Putin, who is the current head of the Russian Federation.