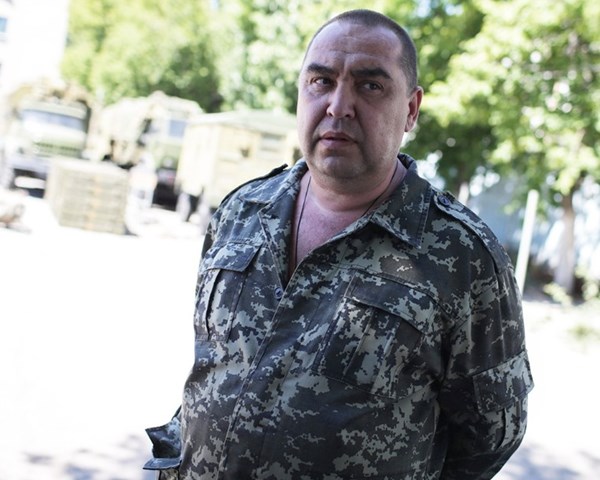 Former leader of the Luhansk People’s Republic (LPR) Igor Plotnitsky is the prime suspect in the murder case of Valery Bolotov, who was the republic’s leader before him, sources close to the current LPR leadership told Apostrophe news outlet.

According to the article, rumors of Plotnitsky’s return are circulating in Luhansk. Sources in the LPR claim that the current head of the republic is more afraid of Plotnitsky than of the Ukrainian sabotage and reconnaissance groups.

“We remember all too well how Plotnitsky eliminated his competitors. Not to mention locals, such as Alexey Mozgovoy, Alexander Bednov, Pavel Dremov [all of the mentioned leaders were killed in 2015, and in each case Plotnitsky was one of the potential clients for their assassination], one can recall how Valery Bolotov’s statements on wanting to take back power ended up. He passed away literally a month after voicing his intentions [Bolotov died in Russia at the start of 2017, apparently from poisoning]. For the record, today Plotnitsky is the prime suspect for his murder. It is fairly well known that, in order to regain power in the LPR, Bolotov was prepared to pour dirt on his replacement, but he didn’t manage to do much. Or did he manage? Did even this serve as a serious lever of influence on Plotnitsky?” the source said.

Bolotov had evidence that Plotnitsky had “sold” the militants’ positions in Lysychansk, Sievierodonetsk, and the vicinity of Pervomaisk and Stanytsia Luhanska to the Ukrainian armed forces.

A source close to the current militant leader claims that after fleeing, the separatist leader became a “political corpse”. However, he still has meager prospects of returning.

News of Valery Bolotov’s death came out in January 2017. According to the separatists’ official explanation, he died from acute heart failure.