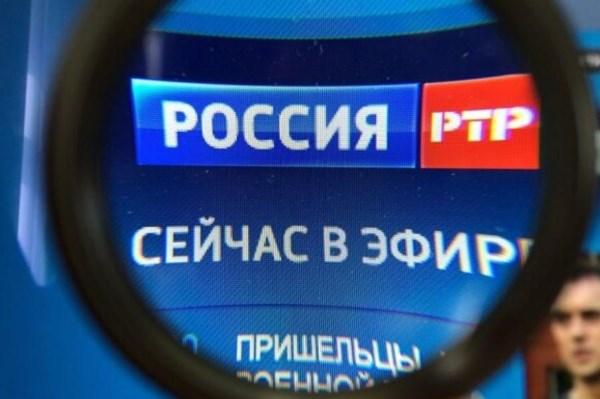 The National Electronic Mass Media Council of Latvia (NEPLP) has decided to ban the broadcast of the TV channel "RTR Rossiya" on the territory of the country for a year. The decision will come into force on February 15.

Last summer, NEPLP noticed incitement of hatred in the program "60 Minutes" on "RTR Rossiya" and began the restriction process.

When talking about Ukraine, participants of the channel's talk show, as well as the presenter Olga Skabeeva, used expressions that are considered hate speech. In particular, Ukraine was called a terrorist state, and its former president Petro Poroshenko a terrorist. During the discussion, Skabeeva suggested deploying Russian troops to Ukraine to calm down both sides of the conflict.

This is not the first time that Latvia restricts the rebroadcasting of RTR Rossiya. Thus, in January 2019, the broadcast of the TV channel was banned for three months.

On February 2, Ukrainian President Volodymyr Zelensky put into effect the decision of the National Security Council on sanctions against the TV channels associated with Viktor Medvedchuk and Taras Kozak, representatives of the pro-Russian party “Opposition Platform — For Life” . Two planes, used by Medvedchuk and Kozak for direct flights to Russia, were also hit with sanctions.