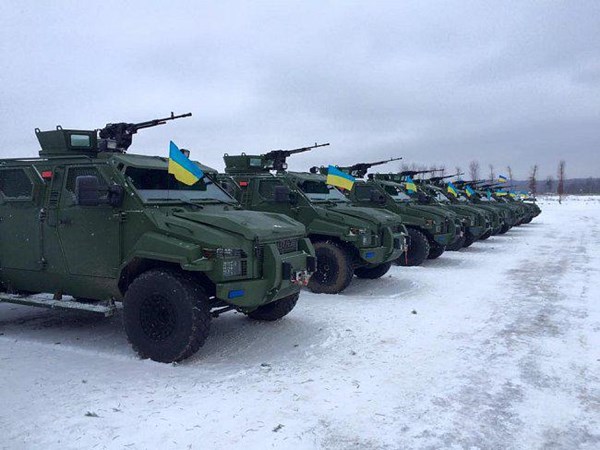 Ukrainian Foreign Minister Dmytro Kuleba said that "some countries" provide military assistance to Ukraine and at the same time publicly deny involvement in such deliveries.

In an interview with the French newspaper Le Parisien, Kuleba said that some countries provide military aid to Ukraine, although they do not talk about it and even deny their involvement. In these cases, Ukraine receives arms via third countries and not directly. According to Kuleba, these countries not only transfer their own weapons but also work with third countries, buying equipment from them before passing it on to Ukraine.

"Most of these third countries say publicly that they don't provide anything, but things are happening behind the scenes," he explained.

Kuleba did not mention the names of these countries. Only three countries publicly deny arms supplies to Ukraine. These are Israel, Switzerland, and South Korea.

All three states do not hide that they are providing humanitarian assistance to Ukraine and officially deny that they are sending weapons.