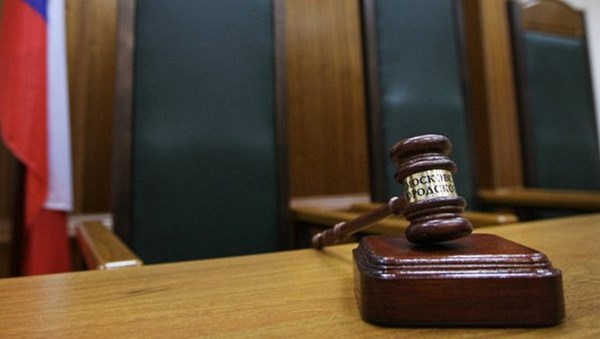 The Solomianka District Court of Kyiv has arrested the property of the Infrastructure Minister of Ukraine, Volodymyr Omelyan, reported 112 Ukraine, citing the press secretary of the court, Yana Kvitchenko. “The applications were submitted and examined, and the arrest was indeed imposed,” she said.

The spokeswoman emphasized that the judge had considered two applications in closed session, so she isn’t allowed to provide information of what property has been arrested. The channel notes that Maria Tomko, the ministry presses secretary revealed details of the arrest on Facebook. The court sequestered Omelyan's 60-square-meter apartment and his brother's car.

The National Anti-Corruption Bureau of Ukraine (NABU) and the Specialized Anti-Corruption Prosecutor's Office suspected Omelyan of illicit enrichment and false declarations of assets or income. According to the investigation, the minister received 2.17 million UAH ($77, 000 USD) of official income from January 1, 2000 to April 26, 2018. However, from 2008 to April 26, 2015, he spent at least UAH 3.45 million ($120,00 USD).

The court later released Omelyan under the guarantee of the Ukraine Minister of Youth and Sports, Ihor Zhdanov and Deputy Fedir Bendiuzhenko.