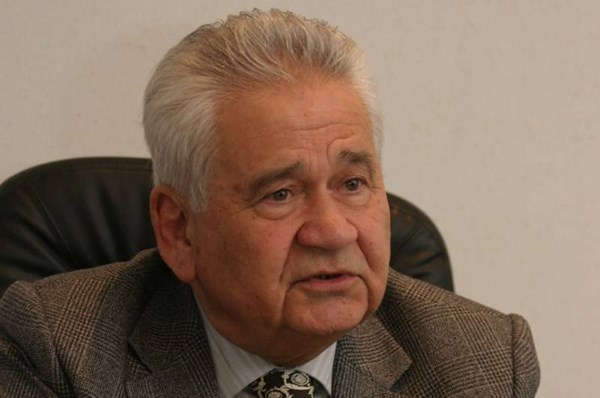 "My personal position is that Mr. Fokin should leave the TCG," he wrote.

"Did Mr. Fokin agree on an obligation to hold elections in ORDLO (separate regions of the Luhansk and Donetsk regions) not after, but before Ukraine regains control of the border with Russia? No, not Fokin. Maybe Mr. Fokin agreed on a commitment to consult on changes in Ukrainian law? No, not Fokin," Yermak said.

According to the head of Zelensky’s Administration, the official position of Ukraine, which is determined by the president and the Supreme Council, consists of two points:

“war continues in the country, in which Russia is a party to the conflict, not an observer”, “Ukraine insists on full de-occupation and return of all territories”.

On September 29, at a meeting of the Supreme Committee on State Construction, Fokin said that he saw no direct evidence of Ukraine's war with Russia. He noted that he is not a politician and it is difficult for him to formulate his position. Fokin added that he has never been and will never be an enemy of Russia.