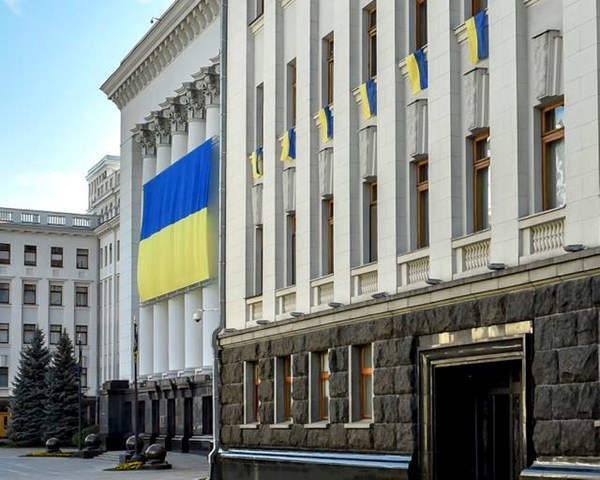 Ukraine is willing to implement the political part of the Minsk Agreements only after the dissolution of the self-proclaimed Donetsk and Luhansk People’s Republics (DPR and LPR) and the withdrawal of troops along the demarcation line in the Donbas, said Darya Olifer, spokesperson for Leonid Kuchma, Ukraine’s representative in the Trilateral Contact Group, in a Facebook post.

Before the “political section” of the Minsk Agreements can be implemented, the shooting must also cease completely, the OSCE Special Monitoring Mission must be allowed to monitor all Ukrainian territory, and all foreign armed groups and military equipment must be withdrawn from the country.

Kyiv also accused the DPR and LPR of regularly breaking the ceasefire in multiple locations along the demarcation line, including the settlements of Zolote and Petrovske. Ukarine notes that the forces can only been withdrawn from these territories after 7 days of unbroken ceasefire.

At the start of October, the Trilateral Contact Group on the situation in eastern Ukraine signed the “Steinmeier Formula”, which envisages a special status for the Donbas after local elections are held there. The sides also agreed that the disengagement of forces along the demarcation line – one of the primary conditions of the Minsk Agreements for the holding of a Normandy Format summit – should begin on October 7. However, the operation fell through on the day due to the shelling of Zolote and Petrovske, observed Ukrainian Foreign Minister Vadym Prystaiko.

The sides tried again to disengage troops and equipment on October 9. Once again, it could not be done, and Ukraine accused the LPR and DPR of breaking the ceasefire by opening fire on Petrovske. On October 11, the self-proclaimed republics said that the “final attempt” to disengage forces in the Donbas had failed.