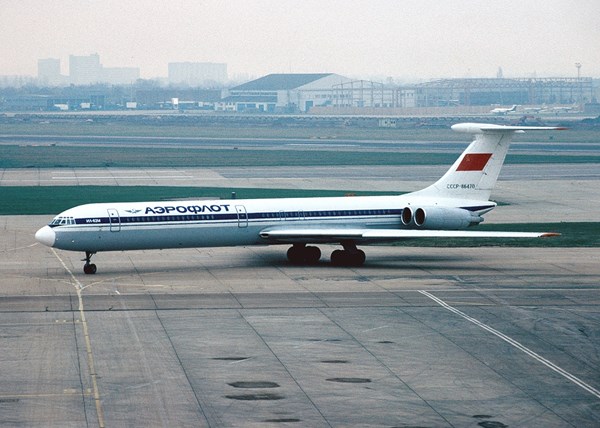 Russian Il-62 aircraft, which arrived in Caracas on June 25, flew back a group of military-technical experts who worked in Venezuela under the old contracts for the last three months, reads the message of the Russian Embassy in Venezuela.

The diplomats recalled that earlier Venezuela received complex equipment from Russia that requires regular maintenance. In addition to equipment support, Russian specialists "were involved in the training of Venezuelan personnel."

The Embassy assured that there is no Russian military presence in Venezuela, and the visits of military experts will not lead to destabilization of the situation in the country.

In January, Reuters reported that fighters from a private military company were sent to Venezuela from Russia to support the regime of President Nicolás Maduro. According to the Agency, the number of armed mercenaries from Russia could reach 400 people. Other interlocutors of the Agency say that the number of soldiers is less than 400 people.

Reuters assumes that interlocutors spoke about the Wagner Group, a Russian paramilitary organization that participated in the conflicts in Syria and Ukraine. According to the Agency, the mercenaries arrived in Cuba and then went to Venezuela.

Another source close to Wagner Group noted that Russian mercenaries arrived in Venezuela a day before the presidential elections in May 2018, and a new group of soldiers arrived there recently.

The Kremlin refused to comment on this message, the Press Secretary of the Russian President Dmitry Peskov said that he had no such information.

In November 2018, it was reported that mercenaries from the Wagner Group fight in Sudan and the Central African Republic after participating in hostilities in Eastern Ukraine and Syria.