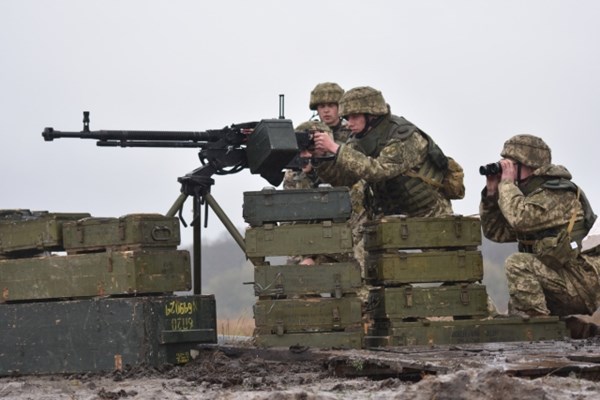 Russia is increasing the number of troops in its Western and Southern military districts in response to active NATO operations near the country's borders, said the Chief of the General Staff of the Armed Forces, Valery Gerasimov, during the Moscow Security Conference.

“To counterweigh the deployment of Alliance troops near Russia’s borders as well as the NATO initiative, we are forced to increase the number of troops in its Western and Southern military districts, RNS quoted Gerasimov. The Chief of the General Staff specified that enlistment numbers in the Russian army would remain the same, but troops from other military districts would be deployed to build up military presence near the borders.

According to Gerasimov, the crisis between Russia and the West can be prevented only if NATO stops military preparations. The General believes that the North Atlantic Alliance should stop deploying troops and missile defense systems to Baltic and Eastern European countries.