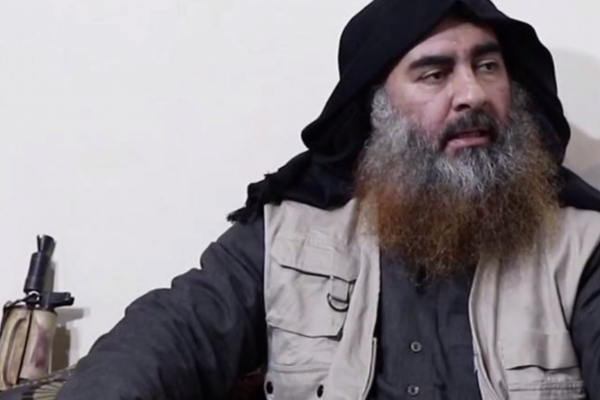 The Russian Defense Ministry doubts that the  success of the special operation of the American military in Syria, reports Interfax news agency. Earlier, US President Donald Trump announced that the leader of the Islamic State  Abu Bakr al-Baghdadi is dead.

"The increase in the number of direct participants and countries allegedly participating in this "operation," each giving contradictory details, create reasonable questions and doubts about its reality and success," said chief spokesman for the Russian Defense Ministry Igor Konashenkov, as Radio Liberty reports.

According to Konashenkov, US Air Force didn't conduct airstrikes recently. He also added that "another death of the head of the Islamic State will not have any operational impact on the situation in Syria." The Russian Defense Ministry asked the United States to provide evidence of the Abū Bakr al-Baghdadi's death.

On October 27, Trump confirmed that al-Baghdadi was killed.

After the Islamic State lost control of territories in Iraq and Syria, the location of the group's leader was unknown.

The latest video from al-Baghdadi, which most observers assess as reliable, refers to April. In September, jihadists published an audio recording on the internet, in which allegedly the voice of al-Baghdadi is heard.