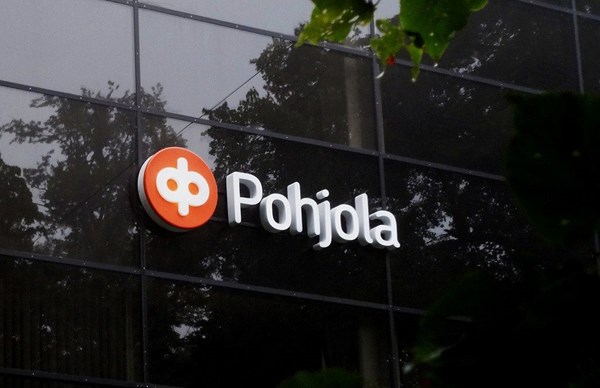 Banks in Finland are refusing to open and are also closing the existing accounts of Russian businesses, said the trade mission of the Russian Federation to Finland.

The problem arose in 2015 after a wave of Western sanctions in response to the annexation of Crimea and the war in the Donbas, and since then has not been resolved.

"Such cases are far from isolated, and this is of particular concern," said the head of the Russian trade mission Anton Loginov during a round table with Finnish officials.

"At the moment, the Finnish economy has received more than $ 3 billion of Russian direct investments, including projects involving large public corporations, such as Norilsk Nickel, Rosatom. The  banking problem hits not only Russian investors, but also the Finnish economy, since Russian companies that are Finnish legal entities are among the major employers and taxpayers, and their activities are a driver for the development of the region," the trade mission emphasized.

Pekki Vasara, Director of Finland’s Financial Control Agency, explained that due to the tightening of EU financial legislation, Finnish banks proceed from a risk assessment when deciding to provide services to foreign clients.

In turn, representatives of the largest Finnish banks OP Pohjola and Nordea reported that in the case of customers from Russia and other countries outside the EU, including the United States and China, "the implementation of these measures is very difficult,  because it is assumed to involve as a high level of risk."

Russian officials plan to look for a solution to the problem at the level of regulators – the Russian Central Bank and the Financial Control Agency of Finland, between which consultations are planned.

The Russian Trade Mission proposed to develop framework recommendations for companies that they could use when contacting Finnish banks.

"The Association of Financial Institutions expressed its readiness to hold consultations between Finnish banks to develop a set of criteria, as well as to begin interaction with the Association of Russian Banks for the purpose of information exchange," the Russian trade mission said.