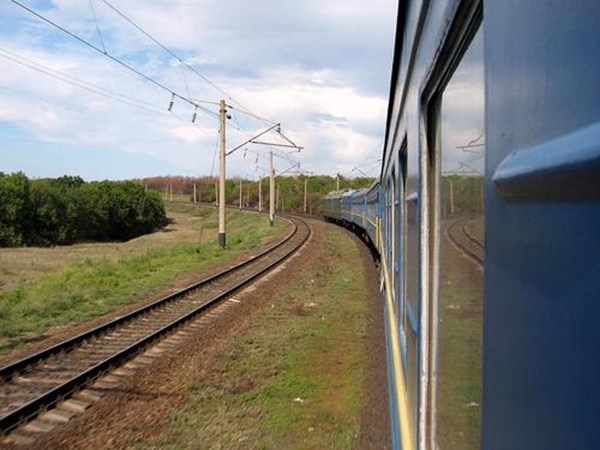 The spokeswoman of the Russian Foreign Ministry, Maria Zakharova, said that this spring, an employee of the U.S. Embassy allegedly stole a sign at the Ostashkov railway station in the Tver region of the Russian Federation.

According to Zakharova, CCTV footage showed that the man who took the sign got into a car with red diplomatic plates.

Police later stopped this car for a traffic violation. The Russian Foreign Ministry claims that an employee of the American embassy was behind the wheel.

"Why does an employee of the American diplomatic mission need a railroad sign? You cannot make a fishing sinker from it, as the hero of Chekhov’s story "A Malefactor " did. Was it some kind of top-secret espionage operation to steal a railway sign from the Tver region?", wrote Zakharova on her Telegram channel.

She noted that the "American diplomat" endangered the lives and health of train passengers, since the railway is a zone of increased risk.

The representative of the Russian Foreign Ministry quoted the story of the Russian writer Anton Chekhov "A Malefactor ", in which the investigator explained to a man who stole railroad nuts that this could kill people.

"It was difficult to imagine that an employee of a foreign diplomatic mission also needed the same explanation. By the way, Chekhov's story "A Malefactor " has been translated into English," she added.

Zakharova said that this employee was not stripped of his diplomatic immunity, but he left Russia shortly after that and returned to the United States.

The Russian news agency RIA Novosti  published a video footage showing a man taking down a railway sign. According to media reports, his name is Parker Wilson.