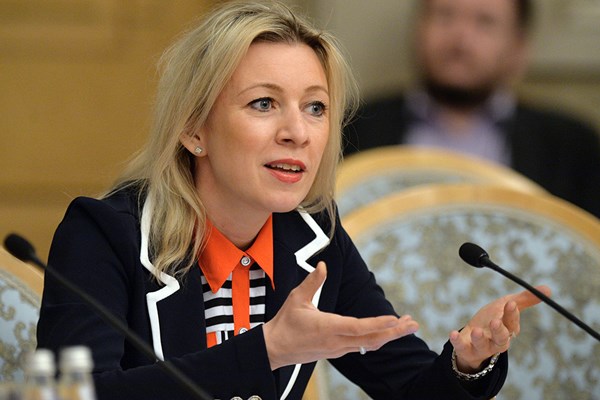 The official representative of the Russian Foreign Ministry, Maria Zakharova, considers the position of the Jewish state "to be close to betrayal", because it didn’t object to Russia not being allowed to participate in the reconstruction project of a museum at the site of the former Sobibor extermination camp (Poland).

While appearing on Russia 1, Zakharova "expressing her personal opinion" stated that she "categorically refuses to understand" Israel.

"The position of this state regarding this issue is absolutely unacceptable and, I believe, it borders on betrayal, historical betrayal," she stressed.

The day before Zakharova, on behalf of the Foreign Ministry, said that Moscow considers the decision to build the museum on the site of the former Sobibor Nazi death camp without the participation of the Russian Federation to be “blatant historical amnesia." The ambassadors of Poland, Israel, Holland, and Slovakia were summoned to the Russian Foreign Ministry for a "serious conversation."