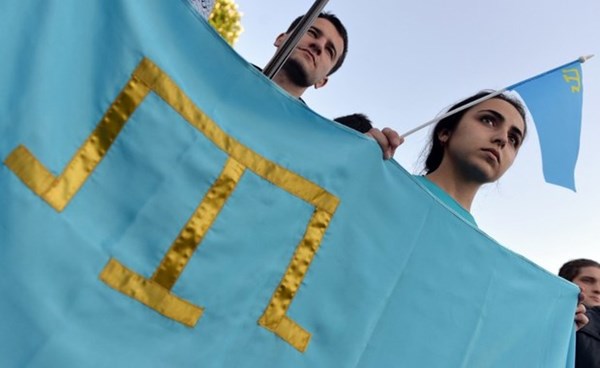 The Director of the Information and Press Department of the Russian Ministry of Foreign Affairs Maria Zakharova said that the events in Turkey dedicated to the 75th anniversary of the deportation of Crimean Tatars from Crimea by the Soviet authorities and the 150th anniversary of the end of the Caucasian war were "anti-Russian."

"In May, Turkey hosted a series of events dedicated to the 75th anniversary of the deportation of Crimean Tatars and the 150th anniversary of the end of the Caucasian war. Unfortunately, we note that most of these activities were politicized and had an openly anti-Russian nature," said Zakharova at a briefing of the Russian Foreign Ministry on Wednesday.

Earlier, the Foreign Ministry of Ukraine and the Mejlis of the Crimean Tatar People called on the UN and other international organizations to recognize the deportation of Crimean Tatars in 1944 as genocide. According to official data, 183 144 Crimean Tatars were deported in 1944, according to other sources - 400 thousand people were deported, and 46% of them died within the first year and a half.

The UN Human Rights Monitoring Mission in Ukraine continues to record violations in Crimea and says that there have been no improvements on this matter in the occupied Peninsula in recent months.