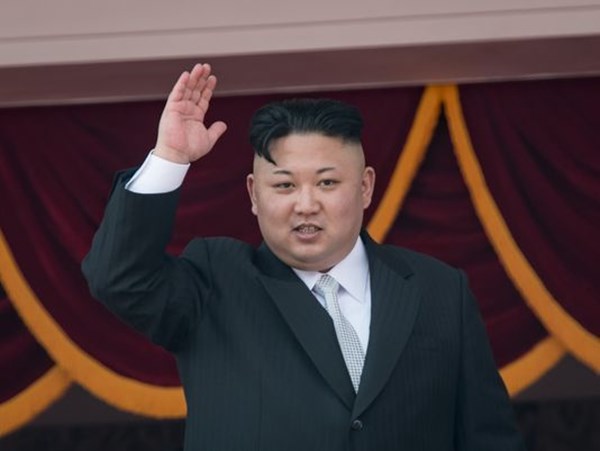 On April 25, the leader of the Democratic People's Republic of Korea (DPRK) and the President of Russia will hold a meeting on the campus of the Far Eastern Federal University (FEFU) located on the Russky Island, reports the newspaper Kommersant with reference to its sources involved in the preparation of Kim Jong-un's visit to Russia.

RBC news agency also confirmed, citing its sources, that the meeting should take place next Thursday in Vladivostok. This will be Kim Jong-un's first visit to Russia since taking the leadership position in 2011.

According to Kommersant, the DPRK leader on April 23-24 will spend the night in the North Korean city of Rajin-Sŏnbong (also called Rason) on the coast of the Sea of Japan (East Sea of Korea) and after that will travel to Russia. The newspaper writes that after the meeting, Vladimir Putin will fly to China, and the North Korean leader will spend another day in Vladivostok taking part in a cultural program that has been prepared for him. According to the published information, Kim Jong-un will see the main sights, as well as places where his father Kim Jong Il visited in 2002. The final program has not been approved, but among the possible places to visit are the Military- Historical Museum of the Pacific Fleet of Russia and the Primorsk stage of the Mariinsky Theater.

The reports state that the North Korean leader will live on the FEFU campus, and negotiations with Putin will also be held there. The university cancelled student classes from April 23 to April 27.

According to Kommersant sources, the delegation of Kim Jong-un, consisting of 230 people, will arrive in Russia on the armored train, which Kim Jong Il used to travel around Russia. The DPRK leader’s limousine will also be loaded on this train. The newspaper’s interlocutors informed that in order to accommodate the leader's arrival on this limousine, they had to increase the entrance of Vladivostok station gates by 20 cm.

On Monday, Russian President's spokesman, Dmitry Peskov, said that preparations for the meeting between Putin and Kim Jong-un were completed. Kremlin did not officially name the exact date of the meeting, but according to Peskov, they will take place “before the end of April.” The topics of the discussion will be the development of bilateral relations and the issue of denuclearization.