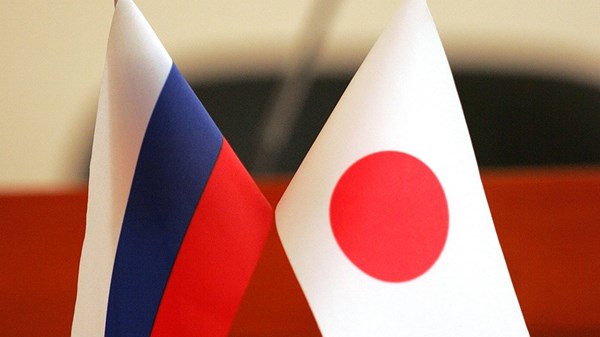 Japanese Prime Minister Shinzō Abe will consider the possibility of signing a peace treaty with Russia if Russia guarantees to give Japan the islands of Shikotan and Habomai, the Kyodo news agency reports, citing sources in the Japanese government. According to the sources, the transfer of the islands Iturup and Kunashir appears unrealistic at present. They note that, according to Abe’s plan, the islands Shikotan and Habomai must be handed over to Japan de facto.

Tokyo considers the Kuril Islands its northern territories, whereas Moscow insists that they fell under the Soviet Union’s control at the end of World War II. This territorial dispute has prevented the countries from ever signing a peace treaty after the war. In April 2017, Russian President Vladimir Putin and Shinzō Abe agreed to joint on the Kurils, and in 2018 the countries began peace treaty negotiations.

In January 2019, the Russian Foreign Ministry said that a peace treaty with Japan can only be made if Tokyo acknowledges the outcome of World War II. Prime Minister Abe said that the handover must be done in such a way that the Russian inhabitants of the islands agree to the process. The Kremlin also affirmed that it will not sign a peace treaty if it harms the Russians on the Kuril islands. Russian Presidential Aide Yury Ushakov later observed that Abe’s statement on the fate of the Kurils’ Russian inhabitants has made the negotiation process more difficult.

Japanese Ambassador to Russia Toyohisa Kozuki was summoned to the Russian Foreign Ministry and warned that Abe’s statements “grossly misrepresent the nature of the Russian and Japanese leaders’ agreements to expedite the negotiation process”.

A Russian-Japanese summit is scheduled for 22 January and will be attended by Putin, Abe, and Japanese Foreign Minister Tarō Kōno, who will discuss matters relating to the peace treaty.