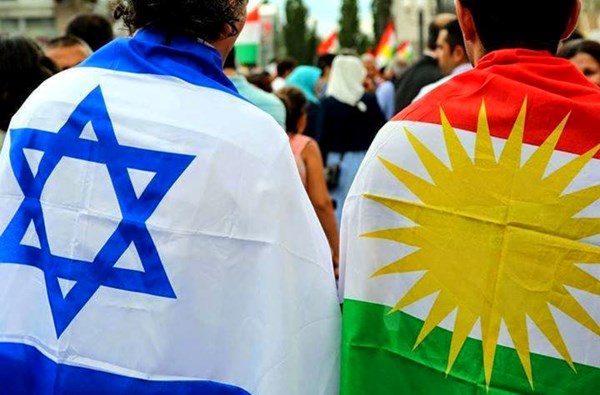 The Jewish state is already assisting the Syrian Kurds and will continue to do so, said Israeli Deputy Foreign Minister Tzipi Hotovely. “Israel has received many requests for aid in diplomatic and humanitarian matters. We are aiding them in various channels,” The Jerusalem Post cites Hotovely as saying.

The deputy minister made the statement during a session of the Knesset. According to her, Israel’s support of the Kurds is based on “historical ties and shared interests”. “The Kurds are a moderate and pro-western factor in the Middle East,” she added.

Dozens of reserve officers of the Israel Defense Force have signed a petition, urging the government to assist the Kurdish population in Syria, which is suffering from the Turkish invasion.

“We as Israelis and as Jews cannot stand idly by while, before our very eyes, an entire nation is cast aside by its allies and left unprotected. We remember well the bloodshed of our own people, and what happens when the world turns its back on a nation,” says the collective message, which was distributed by Major Yair Fink.

The petition, addressed to the prime minister and chief of general staff, was published on Facebook several hours after Prime Minister Benjamin Netanyahu condemned the deployment of Turkish troops in Syria and warned the Turkish government against the “ethnic cleansing” of Kurds. The head of state also expressed willingness to provide humanitarian assistance to “the gallant Kurdish people”.