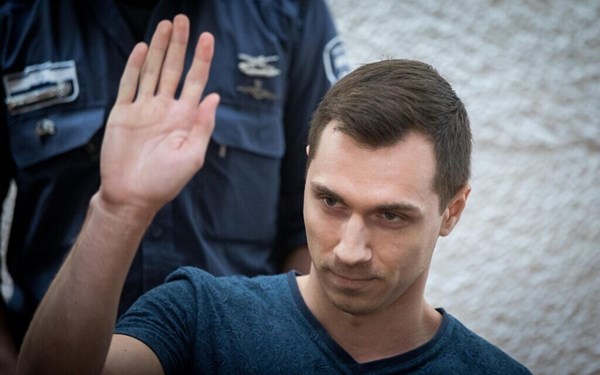 According to the suspect's lawyer Michael Ironi, Burkov was taken to the airport on November 12, from where he was transported to the United States.

Burkov's appeal against the decision to extradite him to the United States was rejected on November 10 by the Israeli High Court of Justice. Russia offered to exchange its hacker for Israeli citizen Naama Issachar, who was sentenced in Russia to 7,5 years in prison for having 9,6 grams of hashish in her luggage at Moscow's Sheremetyevo airport. Issachar's family believes that her sentence was a step to put pressure on Israel to exchange Burkov.

Burkov was arrested in 2015 at the airport in Tel Aviv. He was accused of hacking into bank databases.