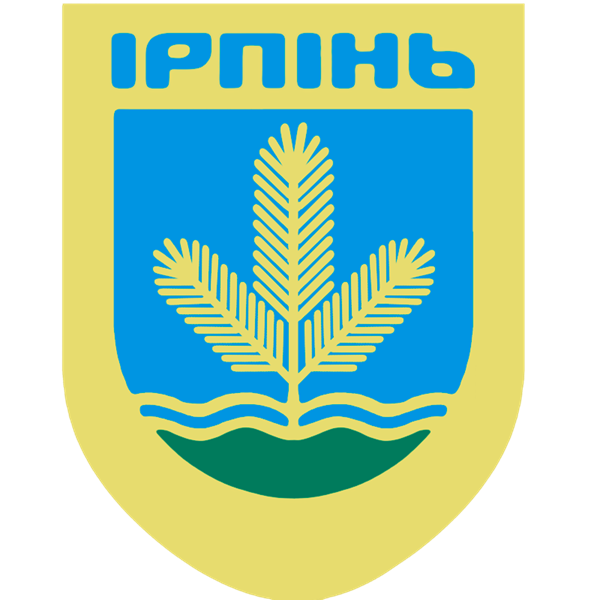 Irpin Mayor Oleksandr Markushyn said an estimated 200-300 civilians have been killed in the Ukrainian town since Russia launched its invasion of Ukraine on February 24th. The Ukrainian military took the town back from Russian forces this week.

During a press briefing, Markushyn vividly described how Russian troops, “simply shot people they didn’t like. I will say this- maybe some people won’t like this, but it’s true. They crushed the bodies of Ukrainians who had been killed, just flattened them into the asphalt. It was frightening to watch.”

According to the mayor, 16 members of the territorial defense forces were killed, as well as 50 Ukrainian soldiers. He stressed that it is still impossible to determine the exact number of civilian casualties.

The town of Irpin, which is a suburb of Kyiv, has seen heavy fighting since Russia launched its invasion. The town had a pre-war population of more than 62,000.

Irpin was retaken by Ukrainian forces this week, but Markushyn said the town had been shelled by Russian forces last night.