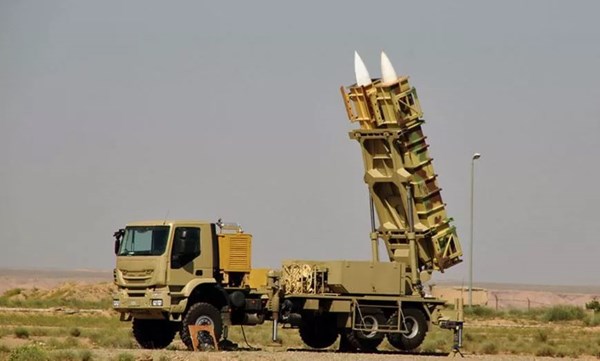 "Iran has sent military experts to Yemen, Iraq, Lebanon and Syria. Along with that we have deployed some air defense systems to Syria at the request of the government in Damascus. The economic conditions do not allow us to provide everything free of charge to our allies and sometimes they have to pay for it, “ said Shikaraji.

The Iranian spokesman did not disclose what weapons and air defense system Iran sold to Syria.

However, according to Iranian newspaper Raialyoum, Tehran had transferred to Damascus the Bavar-373 and Khordad-3 missile systems to increase the ability to respond to Israeli attacks on Syrian territory.

The Bavar-373 is an Iranian-made long-range surface-to-air missile system (equivalent to the Russian made S-300) with an operational range of 50-75 kilometers.

The Khordad-3 air defense system was put into service by Iran in 2012, designed to engage fighters, cruise missiles, smart bombs, helicopters and airplanes.

It was the Khordad-3 system that shot down the US Global Hawk drone on June 20, 2019, over Iranian territorial waters.

According to Raialyoum, Iran and Syria signed a military and security agreement aimed at enhancing military technical cooperation to counter increasing challenges and threats.

“The two sides will continue their war on Takfiri terror, supported by a number of regional and international powers, as one of the goals of the agreement,” said Bagheri  and Ayyoub in a joint statement.

According to Raialyoum's sources, the Iran-Syria military deal sent a strong message to the US and Israel and underlined the strength of the alliance between Iran and Assad Government.