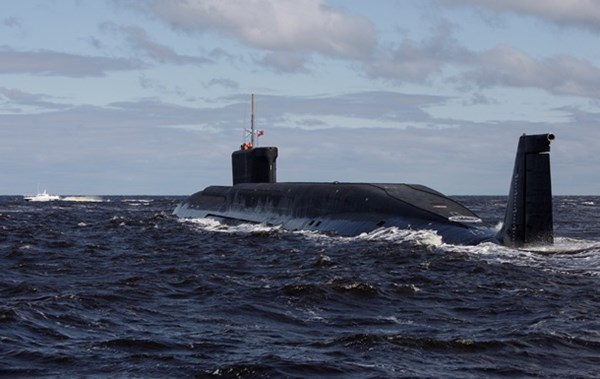 One of the reasons for the incident on Russia’s deepwater military station AS-31 “Losharik” may have been unsuccessful import substitution: since sanctions prevented the use of Ukrainian batteries, Russian-produced components were installed on the submersible, Kommersant reports, citing sources close to the investigation.

All 10 officers who remained in the vessel to put out the fire were poisoned by combustion byproducts, despite using protective gear. In 40 minutes they had exhausted all available means to fight the fire – fire extinguishers, foam generation cylinders, and 400 liters of freon. It is speculated that there was an explosion while the crew was preparing to evacuate.

A source in the industry told the news outlet that for a long time the AS-31 had used silver zinc batteries produced in Ukraine. After the start of the war, they were replaced by Russian lithium ion batteries produced at the St. Petersburg RIGEL Battery Company.

The batteries provided to the Russian Navy had supposedly been tested for explosive safety. There is currently an inquiry into how they were tested and why no representative of the Defense Ministry was present at the testing.

Experts believe that, in addition to manufacturing or technological defects, the explosion could have resulted from the extreme operating conditions. In order to exclude the possibility of sabotage, several representatives of RIGEL have detonated TNT at a testing ground in order to compare the results with those from the submarine.

On 1 July, 14 officers were killed in a fire on board a secret submersible in the Barents Sea. Russia announced the deaths the following day, and admitted three days later that the incident had taken place on a nuclear submarine.