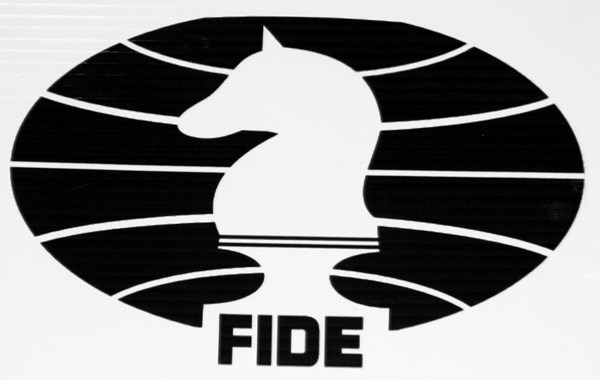 The International Chess Federation has banned the Russian and Belarusian national teams from official competition until further notice, according to a release from the Federation (FIDE).

“Taking into account the current recommendations of the IOC [International Olympics Committee], the FIDE Council suspends the national teams of Russia and Belarus from participation in official FIDE tournaments until further notice,” the statement read.

The move is made in response to Russia's invasion of Ukraine.