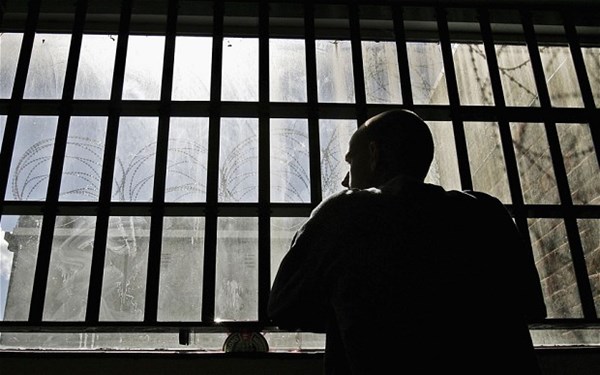 As far as 300 newly mobilized Russians are being held in a cellar in Zaitsevo, Luhansk region, for refusing to go to the front line, write independent Russian journalists from the project ASTRA, citing the relatives of the detainees.

"My husband says that there are already about 300 of them there (ASTRA managed to confirm the names of 42 of them). More people are constantly being brought in. This is a large cellar in the House of Culture in Zaitseve. They are fed once a day: one dry food serving for five to six people. They are constantly threatened," the wife of one of the detainees told ASTRA.

Journalists also cite the words of Ekaterina Belova, the sister of 31-year-old Alexei Arsyutin from the Moscow region, who also refused to fight in Ukraine.

She said that before the war, Alexei worked as a manger of one of the KFC restaurants in the Moscow region. On September 25, he received a callup notice, was mobilized and immediately sent to the front line, where he came under fire. The relatives were able to take Alexei and others mobilized to the Belgorod region, where, after arriving at the military unit, they began to be pressured and, under threats, sent again to Ukraine, and then put in a cellar in Zaitseve with others who refuse to fight.

"They were given personal assessments which are not true. In the cellar, the guys were read an order and told to confirm on video that they refused to participate in the "special military operation”. Then they were brought to the Investigative Committee of Luhansk and the questioning began. They were shown this previously recorded video. They were told that they were facing a prison sentence of up to 10 years, " Ekaterina shared.

The sister of another mobilized man demands that her brother be returned to the military unit in Naro-Fominsk and that everyone who is responsible for illegally holding Russian citizens in cellars on the territory of the Luhansk pseudo-republic be brought to justice.

Relatives of the mobilized had already tried to go to Zaitseve to find the cellar where their close ones were being held, but they were turned back at the checkpoint, and told that a special pass was needed to enter the settlement.

Zaitseve is a village in Troitske district, Luhansk Oblast. It is located near the border with the Belgorod region of Russia. The nearest Russian village of Solontsy is 22 kilometers away.

ASTRA has been able to identify at least seven cellars or prisons where mobilized citizens of the Russian Federation are held.