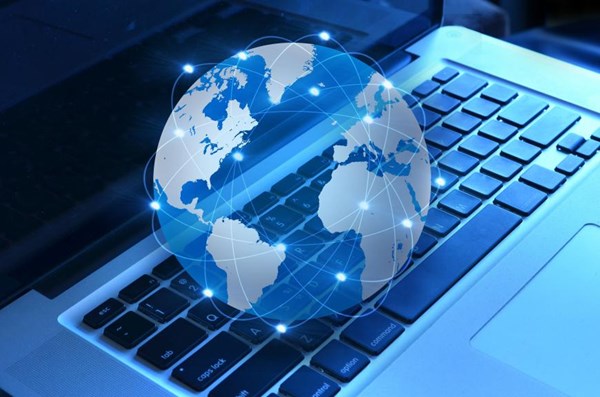 The Chinese company Huawei and Russian largest mobile operator MTS signed an agreement on the development of 5G technologies and pilot launches of fifth-generation communication networks in Russia in 2019-2020, reports RBC news agency with a reference to a press-service of MTS.

The agreement was concluded in the Kremlin in the presence of Russian President Vladimir Putin and Chinese President Xi Jinping.

Two companies plan to introduce 5G and IoT (Internet of Things) technologies and solutions to Russia using existing MTS infrastructure, as well as to improve the commercial LTE networks of the operator to the level of the 5G-ready, and to run the test areas and pilot of 5G networks for different types of usage, including for an infrastructure objects.

"Today, with the signing of the 5G development agreement, our partnership reached a new level — we are not simply advancing the strategic cooperation between the two companies in the area of high technologies, <...> but we also contribute to the further development of trade and economic relations between Russia and China," said the head of MTS company Alexey Kornya.

Huawei CEO in Eurasia Aiden Wu said that the Chinese company has already received more than 16 thousand patents in the field of 5G mobile network and this makes the company the world leader in this technology.

Two weeks ago, on May 22, Russian National Company Rostec proposed to involve foreign companies to develop a 5G network in Russia. The National Center for Information Technology (NCIT) which is Rostec's subsidiary corporation, has formulated a development plan, which affirmed the need to cooperate with ZTE, Cisco and other foreign companies to develop the mobile technologies.

VimpelCom (Beeline) will also develop 5G in Russia in cooperation with Huawei. MegaFon has also signed a memorandum on strategic partnership in the development of 5G networks with Nokia.