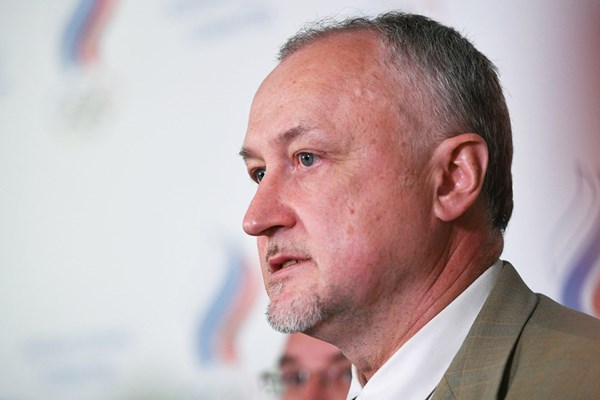 If Russia refuses to provide the World Anti-Doping Agency (WADA) with the data of Russian athletes’ doping samples by December 31, Russian athletes may lose the right to compete abroad, and Russia will not be able to host international competitions, Yury Ganus, the head of the Russian Anti-Doping Agency (RUSADA) stated in his address to Russian President Vladimir Putin.

According to Ganus, if WADA conditions are not fillfilled, RUSADA will be disqualified in mid-January. "The revocation of the compliance status of the RUSADA, which is the key element of the Russian anti-doping system and which within a short period of time was not only restored in full its operability, but became one of the best in the world as it was confirmed by the WADA audit several weeks ago, would lead to the self-isolation of Russian sports," Ganus stated.

As noted by observers, Ganus’ letter actually indicates the presence of prohibited substances in the samples from 2011 to 2015 stored in the Moscow anti-doping laboratory. The letter, which is written in a quite categorical manner, does not explain why the officials who are responsible for sport did not promptly work out the perspectives of the possible isolation of Russian sports.

The decision to restore the rights of RUSADA was made at a meeting of the WADA on September 20. The WADA obliged the Russian Anti-Doping Agency to provide the data of the Moscow laboratory by the end of the year, stating that Russia would again be deprived of the compliance status in case it does not meet the WADA conditions.