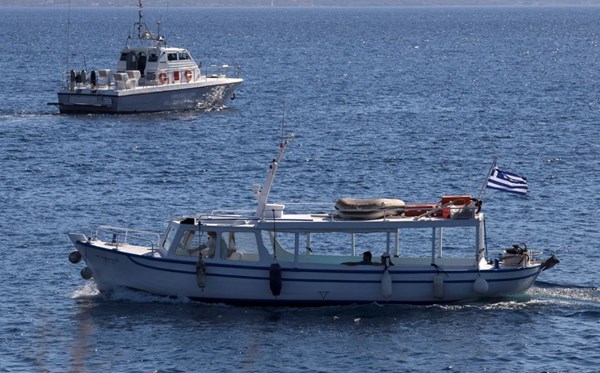 About 250 Ukrainian seamen have been detained by law enforcement officers from Greece and Italy, said     the Ukrainian State Secretary of the Ministry of Foreign Affairs Andriy Zayats, as quoted by the press service of the Foreign Ministry, on the Facebook page.

Zayats mentioned that the situation with the Ukrainian sailors has deteriorated.

“The situation has deteriorated significantly in recent years. There have always been problems with sailors, but a situation of this magnitude is unprecedented. The two focal points on the map are Greece and Italy,” he said.

According to the Foreign Ministry, 151 Ukrainian sailors have been detained in Greece as of June of this year, 108 of them convicted, 98 of them accused of providing transportation for illegal migrants. Zayats noted that approximately the same situation can be observed in Italy, where about 100 Ukrainian citizens have been detained for the transportation of illegal migrants.

Zayats also noted that during the last month in Ukraine, thanks to efforts put forth by consuls, 33 Ukrainian seamen have been returned after facing difficult circumstances abroad for a long time.