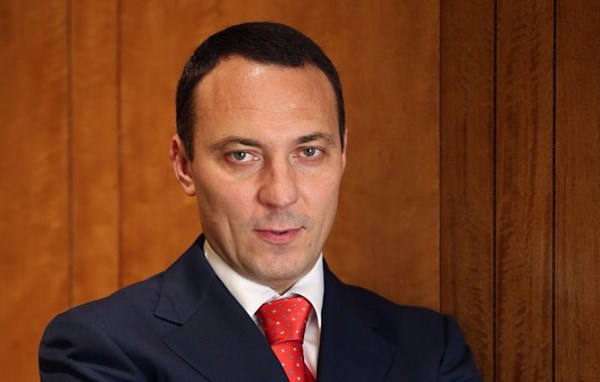 The prosecutor's office of the German city of Koblenz is conducting a criminal investigation against the son-in-law of the Russian Prime Minister, Mikhail Mishustin, businessman Alexander Udodov, who is suspected of money laundering through the German company VG Cargo, reported the Swiss newspaper Tages Anzeiger.

The case against Udodov, his company and other unnamed firms was brought in 2013. According to the investigation, 90 million Swiss francs, which were received as a result of tax fraud in Russia, were laundered through VG Cargo.

According to Tages Anzeiger, Udodov was also a defendant in a money laundering case in Switzerland. In 2007, his companies bought a building in the center of Zurich for 37 million Swiss francs and a hotel for 4 million francs. Udodov was going to invest another 45 million francs in the hotel, but his company did not start work for several years.

In 2012, Swiss authorities discovered that between 2007 and 2009, $330 million had passed through Udodov's accounts at Credit Suisse. The origin of the funds was unclear. Switzerland sent a request to the Russian Prosecutor General's Office but received no response. The case was closed after Udodov sold the buildings.

Aleksander Udodov recently gave a large interview to the Russian newspaper Izvestia , where he said that he was the son-in-law of Russian Prime Minister Mikhail Mishustin. The businessman boasted about the success of his German company VG Cargo, but did not mention the criminal case.