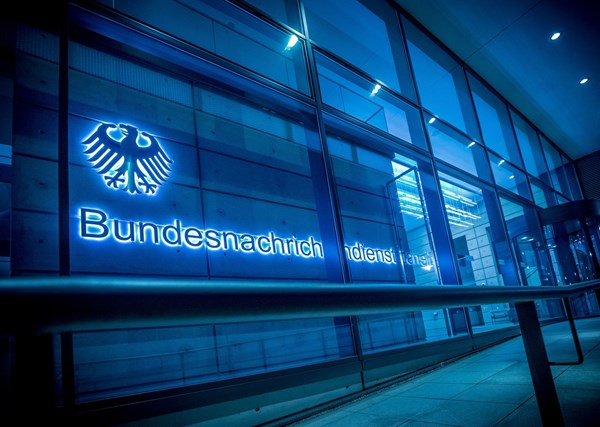 According to media reports, since May, the BND has handed over to Ukrainian intelligence more than 100 text reports and satellite images taken with the help of the Bundeswehr-owned SAR-Lupe reconnaissance satellite system, which Germany has put into orbit in the past in cooperation with Russia. This data included images that make it possible to determine the location of Russian ammunition depots in the occupied territory of Ukraine and "airfields with the exact location and number of Russian aircraft."

In addition, Die Zeit points out, the BND intercepted radio messages of Russian soldiers and their calls on a mobile phone, and analyzed the combat capability and morale in the units of the Russian troops deployed to Ukraine.

According to the authors of the study, German intelligence does not violate the norms of international law, as it transmits data with a delay of up to a week, and satellite imagery takes place only over the territory of Ukraine. The ministry suggests that the Russian side is aware of the transmitted data, but the "window" of several days, which Germany observes, does not make it a participant in Russia's war against Ukraine.

As The New York Times previously reported, in September, when the Ukrainian military command was planning a counteroffensive, Ukraine exchanged intelligence with American special services. Some U.S. officials have noted that the successful actions of the Ukrainian military will cause Russia to look for ways to strike back. A possible reaction to this was the hasty organization of "referendums" in the occupied territories of Ukraine, the mobilization announced by Russian President Vladimir Putin and his threats to use nuclear weapons, which former German Chancellor Angela Merkel urged to take seriously.

A few weeks before the counteroffensive in the Kharkiv region, the Ukrainian authorities announced that Ukrainian Forces were preparing an attack in the south of the country. Such tactics is a standard deception technique used by U.S. special operations forces, which have been training Ukrainians since Russia’s annexation of Crimea in 2014.