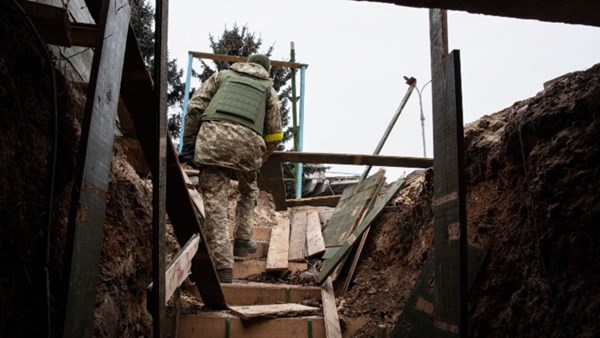 Germany's Federal Intelligence Service (BND) is concerned about the high losses suffered by the Ukrainian Army in the battles for the city of Bakhmut.

According to the magazine Der Spiegel, representatives of the service informed German politicians at a secret meeting in the Bundestag that Ukraine’s daily losses are reaching three-digit numbers.

At the same time, German intelligence believes that the seizure of this settlement by the Russians will have serious consequences, since it will allow Russian troops to advance further into Ukraine. According to Der Spiegel, the Ukrainian military leadership understands how serious the situation is.

As for Russia, representatives of the BND note the "merciless cruelty" of Russian military commanders, who sent soldiers into the attack like "cannon fodder". The intelligence service believes that high losses among the Russian military do not play a significant role in the Russian tactics.

Earlier, the representative of the Eastern group of Ukrainian Forces, Serhiy Cherevaty, spoke about the "suicidal tactics" of the Russians near Bakhmut and Soledar. The head of the Ukrainian Presidential Administration, Andriy Yermak, compared the fighting near Bakhmut to the "Verdun meat grinder".

The battle near the Bakhmut has been going on for several months. A week ago, the Russian Defense Ministry announced full control over Soledar, located 13 kilometers from Bakhmut. Kyiv said that the battle for Soledar still contiues.