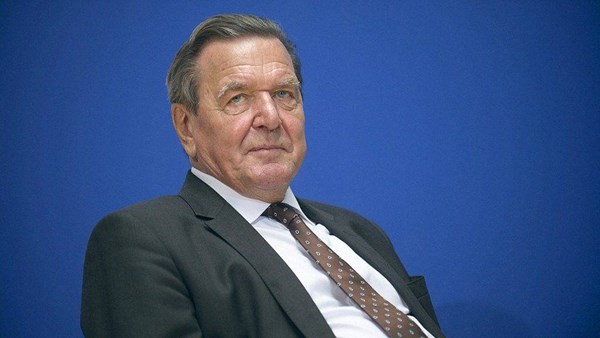 German Ex-Chancellor Gerhard Schroeder arrived in Moscow and settled near the head office of the Russian oil conglomerate Rosneft. He told reporters that he was a vacation. In response to the remark that the Rosneft’s office was very close, Schroeder replied in surprise: "Really? Yes, you're right." However, Schroeder's wife denied his words, saying that he is not on vacation at all, but "conducts negotiations on energy supplies."

Russian Presidential spokesman Dmitry Peskov said that he does not rule out the fact that Schroeder has been in contact with Putin."

According to Der Spiegel sources, Schroeder might be discussing gas supplies through the Nord Stream 1 gas pipeline. The newspaper claims that Schroeder is going to return to Germany on July 26.

In May, Schroeder resigned from Rosneft's board of directors because he was threatened with sanctions.

In February 2022, Schroeder was nominated as a candidate for the board of directors of the Russian state-owned company Gazprom, replacing the son-in-law of the former President of Kazakhstan Nursultan Nazarbayev, Timur Kulibayev.