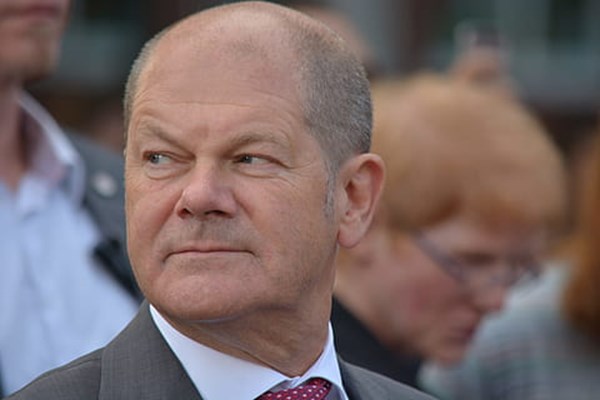 German Chancellor Olaf Scholz (Olaf Scholz) was skeptical about calls to introduce a total ban on issuing visas to citizens of the Russian Federation because of the Russian armed invasion of Ukraine. "This is Putin's war, so I don't like such initiatives," he said at a big summer press conference in Berlin.

According to Scholz, the European Union has already imposed broad sanctions against representatives of the Russian leadership, and "this will continue." At the same time, the Federal Chancellor stressed that he considers it unfair to introduce punitive measures against all Russians. The Estonian government has already decided to ban entry to Russian citizens with valid Schengen visas issued by Estonia. On August 4, Latvia stopped issuing visas to Russian citizens indefinitely. The initiative to ban the entry of Russian citizens into the EU will be discussed at a meeting of foreign ministers of the EU countries in Prague.

I call on all EU and G7 states to stop issuing visas to Russians. President
Zelensky is absolutely right to insist on this. Russians overwhelmingly support the war on Ukraine. They must be deprived of the right to cross international borders until they learn to respect them," Kuleba wrote on Twitter.