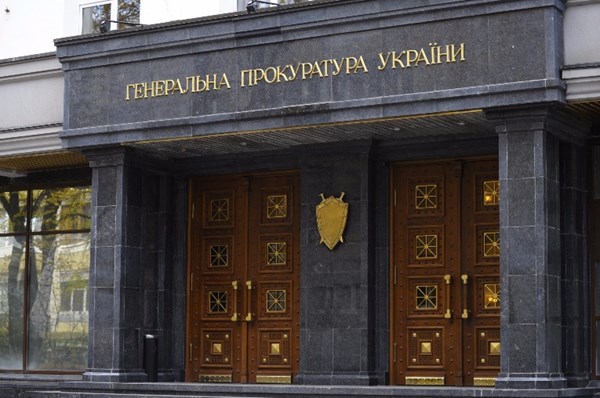 The General Prosecutor's Office found out that at the end of 2016 the receivables of the supply companies to the Defense Ministry tripled by 2.4 billion hryvnia ($90 million USD) and thus reached a record total amount of more than 6.1 billion hryvnia ($240 million USD), reported Zerkalo Nedeli (Ukrainian Weekly Newspaper).

According to the publication, Prosecutor General Yuriy Lutsenko sent a letter containing the data on these findings to Prime Minister of Ukraine Volodymyr Groysman and the Cabinet of Ministers in mid-July.

As noted, the amount of debt of the Ministry of Defense is 11% of its annual funding. Overdue debt reached 755 million hryvnia ($29.3 million USD).

The enterprises of the state concern Ukroboronprom (Ukrainian Defense Industry) owed the Ministry of Defense 1.6 billion hryvnia ($60 million USD), and the overdue debt was 335 million hryvnia (about $13 million).

It was reported earlier that 25 heads of state enterprises had been dismissed according to the results of internal security inspections of the Ukrainian Defense Industry.