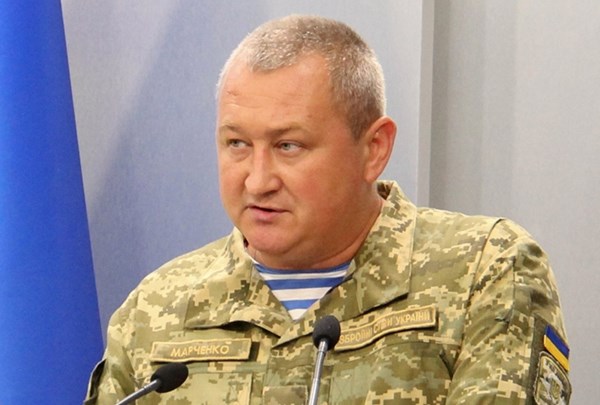 Ukrainian forces have advanced 12 km in the Kherson region, said Major General Dmytro Marchenko at a briefing in Voznesensk.

The Ukrainian Armed Forces have liberated 13 settlements and cleared 500 square kilometers of Ukrainian land from the enemy.

The Ukrainian Operational Command South reported that only over the past day 59 Russian soldiers were killed, a tank, 5 152nd caliber howitzers (among them Msta-B and Msta-S), a command and staff vehicle and, as well as 12 units of other armored vehicles were destroyed. Ukraine once again struck the Antonovsky Bridge near Kherson.

According to Marchenko, since the beginning of the Ukrainian counteroffensive in the South, the number of killed Russian soldiers is approaching two thousand. The Ukrainian Armed Forces downed two Russian aircraft and a helicopter. Over the past 2 weeks, 250 tanks and artillery systems have been destroyed.

"Thanks to the modern equipment provided to us by international partners, artillery strikes of the Ukrainian Armed Forces destroyed bridges, 150 command posts of the Russian Federation, about 70 bases where ammunition was stored," added Marchenko.