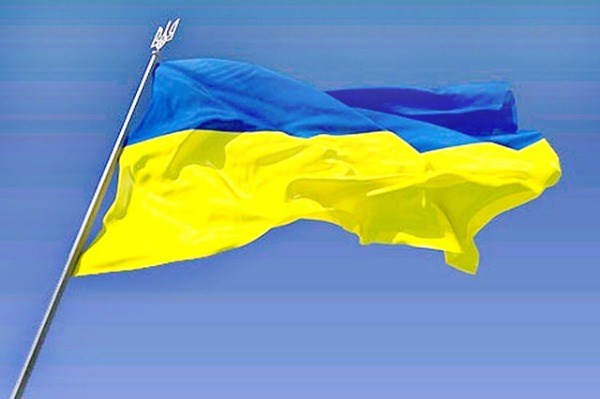 The foreign ministers of Bulgaria, Hungary, Greece and Romania signed a letter to the Ukrainian Minister of Foreign Affairs, where they expressed concern over the new law on education adopted by the Verkhovna Rada, reported Bulgarian news agency BGNES, citing the Bulgarian Foreign Minister Ekaterina Zakharieva.

“We are certainly concerned, and it is not a coincidence that there is a joint initiative with colleagues from European countries that can be affected by this law. And today, the foreign ministers of Hungary, Romania, Greece and Bulgaria signed a letter which is addressed to the Minister of Foreign Affairs of Ukraine, in which we indicate that this law should not affect the rights of minorities and education in their native language. We will send the same letter to the Council of Europe and the OSCE,” she said.

“Ukraine says that the law is aimed at strengthening the Ukrainian language and will not affect the study of European languages,” the minister said.

Zakharieva also said that a few days ago a Ukrainian deputy ambassador was summoned to the Bulgarian Foreign Ministry, where he was informed about concern regarding the law.

As was reported, on September 5 the Verkhovna Rada adopted a law on education, which marks the beginning of education reform in Ukraine. The law states, among other things, that the language of the educational process in educational institutions must be the official state language.

On September 7, Hungarian Foreign Minister Peter Szijjarto stated that Ukraine had “stuck a knife in the back” of its neighbor country with its new education policy. On September 10, the press secretary of the Hungarian Ministry of Foreign Affairs, Tamás Menczer, said that Budapest, at all forums of the UN, OSCE and the European Union, will raise the issue of amending the language clause of the Ukrainian education law. At the same time, Hungarian diplomats were instructed not to support important decisions considered in international organizations that involve Ukraine.

The Ukrainian Ministry of Education and Science stated that the new education law meets the requirements of the Constitution of Ukraine and the European Charter for Regional or Minority Languages.