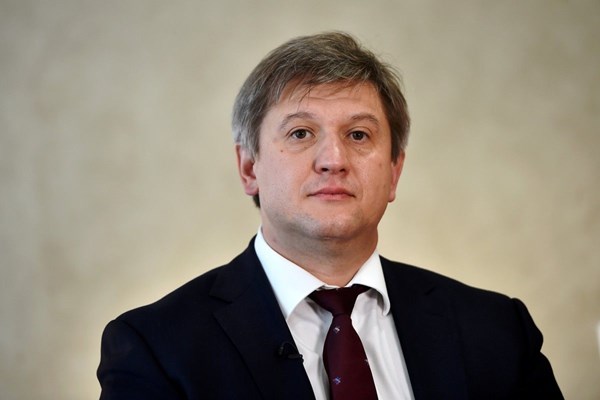 Former Ukrainian Finance Minister Oleksandr Danyliuk has been appointed as a Secretary of the National Security and Defense Council (NSDC), as reported on the website of the Ukrainian President Volodymyr Zelensky.

Deputy Head of the Presidential Administration Ruslan Ryaboshapka said earlier that the decree has already been signed.

Danyliuk left the post of Finance Minister in June 2018 after the decision of the Verkhovna Rada. The reason for his dismissal was a conflict with Prime Minister Volodymyr Groysman.

Danyliuk was Zelensky's advisor during his election campaign. Earlier, Danyliuk  also worked as a representative of the President of Ukraine in the Cabinet of Ministers and Deputy Head of the Presidential Administration.

The previous Secretary of the NSDC Oleksandr Turchynov was dismissed by the former President of Ukraine Petro Poroshenko a day before Zelensky's inauguration.