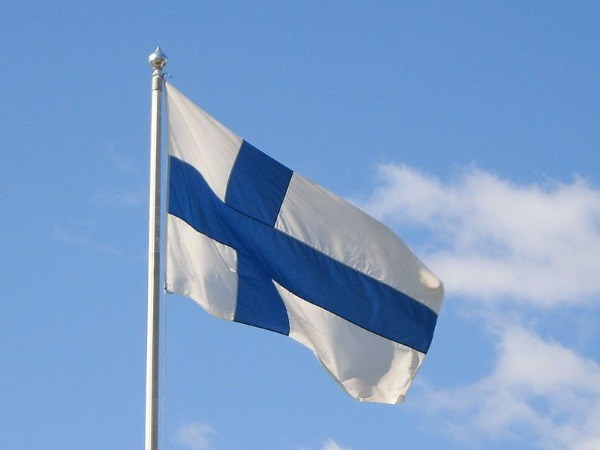 The Finish media reported that Russia’s Ambassador to Finland Pavel Kuznetsov was summoned to the Finnish Ministry of Foreign Affairs due to the incident with GPS disruption during the NATO exercises.

According to the Finnish Minister of Foreign Affairs Timo Soini, the meeting in the Finnish Foreign Ministry will be Monday, November 19th.

Earlier, the Finnish Ministry of Foreign Affairs stated that talks with Russia are taking place through diplomatic channels regarding the issue of GPS disruption during the NATO Trident Juncture exercises.

The Finnish Foreign Ministry highlighted that the data received from Norway about GPS disruption “deserves trust.”

Earlier this week, the Norwegian Defense Department state that the Russian side is responsible for the GPS failures during the NATO Trident Juncture exercises. The Defense Department noted that “interference (in GPS) was recorded between October 16th and November 7th and that Russian forces on the Kola peninsula generated it.”

The Prime Minister of Finland Juha Sipila said that the country would investigate the possible Russian involvement in the work of GPS global positioning satellites in Lapland during the recent NATO military exercises in Norway.