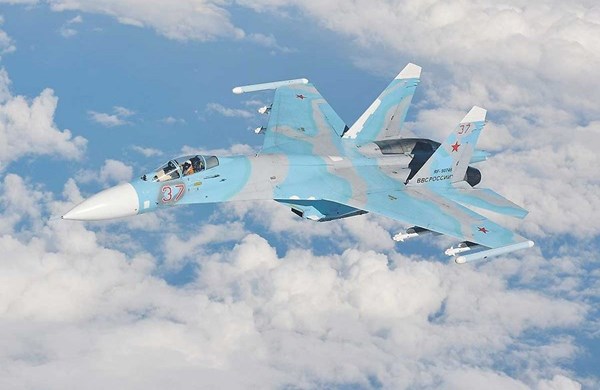 According to Finland’s Defense Ministry, the fighter jets were in the country’s airspace for about 14 hours during a flight over the Gulf of Finland near Helsinki.

The incident is being investigated by the Finnish Border Guard.

"The flight was carried out without violating the borders of other states, which is confirmed by means of objective control," the statement reads.