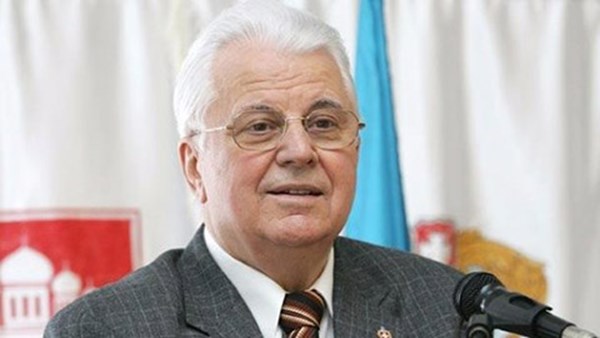 The first president of Ukraine Leonid Kravchuk, in an interview with the Ukrainian news outlet Apostrof, said that  the First Secretary of the Central Committee of the Central Committee of the Communist Party of the Soviet Union (CPSU), Nikita Khrushchev forced the Ukrainian Soviet Socialist Republic to integrate the Crimea, since Russia "could not sustain it (the Crimea)."

“[Nikita Khrushchev] comes to Kyiv, comes to the First Secretary of the Central Committee of the Communist Party of Ukraine and says: “You must take the Crimea, Russia cannot sustain it, “said Kravchuk.   I will stop at this point because they say that they gave us the Crimea. No, we were forced to take the Crimea, and in all these years, it cost the country one hundred and ten billion dollars".

According to the former president, in the future, Russia will again not be able to sustain the Crimea, and the peninsula will return to Ukraine. “Even now I definitely have signals that the situation in Crimea is not so simple. There is no water, said the politician. They want to turn the Crimea into a military base. After all, the Crimea is not a high production place, but a more costly territory and a time when Crimea cannot live without Ukraine may come again. I believe in it".

Leonid Kravchuk added that for Crimea’s return it is necessary for Ukraine to pursue a “correct policy”. “If we carry out reforms at home and Ukraine will begin to live normally, as people live in Europe, without corruption, without such crazy scale of poverty, without war and so on, I am convinced that those people who maintain relations with us will see that Ukraine is a better place than any other. ”

In 2017, Nikita Khrushchev’s son, Sergey Khrushchev, announced that the decision to transfer Crimea to Ukraine was made for economic reasons.

“When they started dealing with the Crimea's economy, and most importantly, build that [North-Crimean] channel, which now, unfortunately, was buried, the State Planning Committee said that it would be better to build it under one legal entity, and they transferred it to Ukraine”, said Sergey Khrushchev, stressing that there were no politics involved in this “structural and correct” decision.