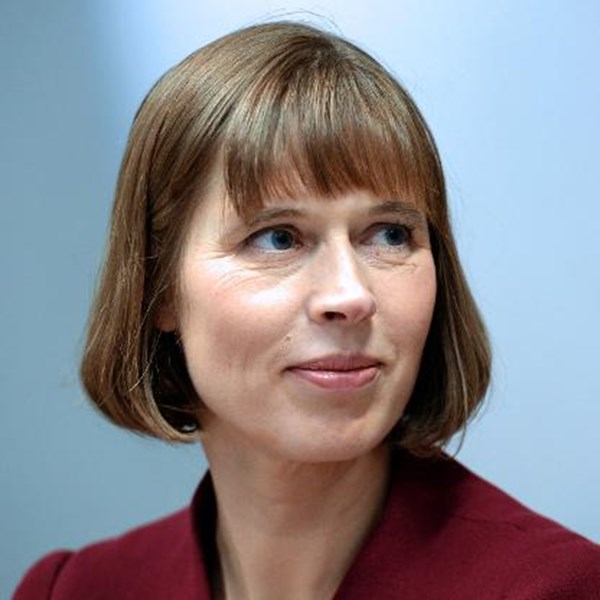 Estonian President Kersti Kaljulaid, who arrived in Moscow for the opening ceremony of the Estonian Embassy in Moscow after its renovations, met with Russian President Vladimir Putin on Thursday, April 18. They discussed bilateral relations, the situation in Ukraine and Georgia. “At the same time, of course, I proceeded from the position of the European Union,” stressed Kersti Kaljulaid.

Speaking about the Nord Stream 2 pipeline, the Estonian president noted that she supports the sanctions. However, she expressed her readiness to "move in other bilateral directions." “We have not seen each other for a long time. There was a summit meeting 10 years ago,” said Putin stressing that “absence of contacts between neighbors is not normal.” Interfax news agency notes that the last meeting between the leaders of Russia and Estonia took place in 2011 when Dmitry Medvedev was the president.

Relations between the countries have been damaged by a spy scandal. In April, Estonian court sentenced a citizen of Russia and Estonia, Dmitry Kozlov, to imprisonment for spying for Russia. According to the investigation, the Federal Security Service of the Russian Federation recruited Kozlov for covert cooperation in order to gather sensitive information, in particular, on the work of the Police and Border Guard Board governmental agency, its infrastructure and border guard officers, as well as their vehicles, equipment and work schedule.

In addition, on March 26, a former security police officer, Vladimir Kulikov, was arrested on suspicion of espionage against Estonia.