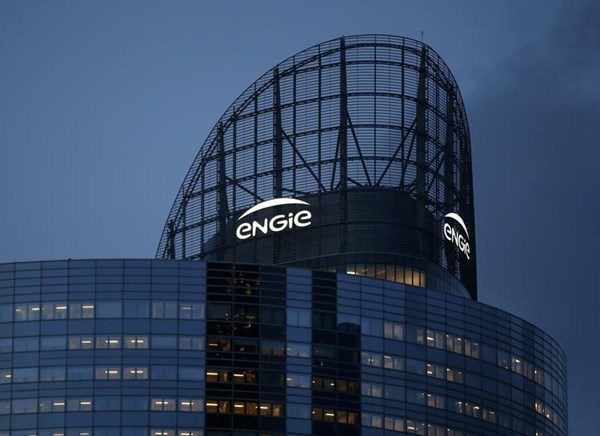 According to the press service of the Ukrainian government, this company provides up to 20% of gas supplies to Ukraine and now its management is exploring further cooperation in projects to increase gas production in Ukraine.

"For a long time, the oil and gas sector was completely closed. After changing the state policy and introducing new technological and innovative solutions, we were able to change this trend. In addition, our task today is for Ukraine to turn from an importing country into an energy-independent country. That is why, we should be more open, change the regulatory system, and attract investments and technologies,” Groysman’s press service quoted him as saying.

He welcomed Engie’s decision to take part in the development of the oil and gas industry in Ukraine.

"We note the ambitious character of the reforms, especially in the oil and gas sector, which your government pursues. Our goal in Ukraine is to increase local gas production so that Ukraine can eventually become a gas exporter and supplier. Moreover, we are ready to accompany your country on the way to reforms,” said Kocher.

Engie (former GDF Suez) signed an agreement with UkrTransGaz in October 2016, according to which it was able to store gas in Ukrainian storage facilities, and as of January 2017 began supplying  gas to Ukraine.