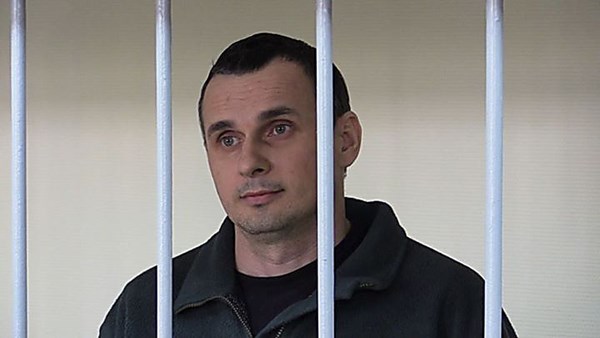 The European Court of Human Rights (ECHR) agreed to review the lawsuit of Ukrainian director Oleh Sentsov, stated the head of the Inter-Regional Association of Human Rights Agora, Pavel Chikov on his Telegram channel.

Sentsov had been convicted and illegally imprisoned by the Russian government. “The ECHR networked the case of Oleh Sentsov,” Chikov said. He also emphasized that this is “super news” and he posted a copy of the letter of the Strasbourg court in the message.

According to Chikov, the court linked Sentsov’s lawsuit to the “Ukraine versus Russia” case, which concerns the annexation of the Crimea. Sentsov blames the Russian government for using torture according to Article 3 of the European Convention for the Protection of Human Rights and Fundamental Freedoms, and for violating freedom and security rights according to Article 5 of the Convention.

Oleh Sentsov was arrested by Russia in annexed Crimea in 2014. In August 2015, the North Caucasian District Military Court in Rostov-on-Don sentenced him to 20 years in a penal colony on charges of preparing a terrorist attack. Sentsov has been on a hunger strike since May 14, 2018. He demands the release of all Ukrainian political prisoners from Russian jails.