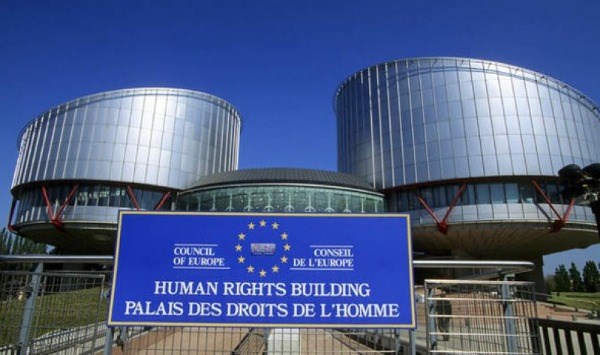 The government of the Russian Federation must inform the European Court of Human Rights on the health of the Ukrainian political prisoners Stanislav Klykh, Vladimir Balukh, Emir-Husein Kuku and Sergei Litvinov, as well as on the medical care provided to them, Pavel Petrenko, the Ukrainian Minister of Justice announced.

“The ECHR responded very quickly to the request of the Ukrainian government concerning the health of Ukrainian political prisoners. The decision of the ECHR is as follows: the Russian Federation must provide information on the health of these political prisoners, on the medical services provided to them and whether they receive such services at the moment,” the minister wrote on Facebook.

In addition, Petrenko said that according to the decision of the ECHR, the Russian Federation must provide information on the political prisoners who the Ukrainian consuls, the ombudsman and other representatives of the Ukrainian state and activists are not allowed to access.

Ukrainian Deputy Minister of Justice and Ukraine's Commissioner for ECHR Affairs Ivan Lishchyna specified that the statement of the Ukrainian government concerned the application of Rule 29 of Rules of Court (urgent interim measures) to the above-mentioned political prisoners.

"As part of the consideration of this appeal, the government of the Russian Federation must inform the court about the health status of these political prisoners. In particular, the government of the Russian Federation must provide information on what kind of medical care was provided to these individuals, whether such services are currently provided, whether any of them, in particular, Mr. Balukh, refuses food and what measures were taken in connection with this, " he added.