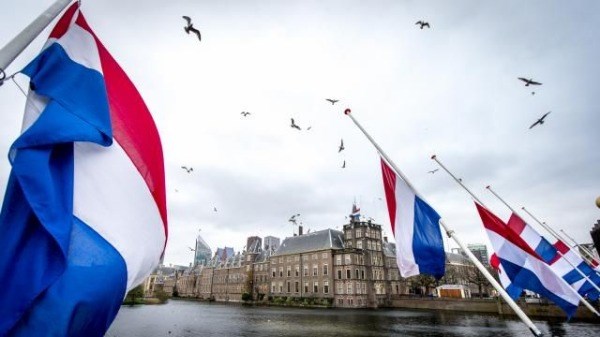 Russian security services are spreading false news in the Netherlands to influence public opinion in the country, as stated by the Minister of the Internal Affairs of the Netherlands, Kajsa Ollongren, reports Dutch News.

"The Netherlands is being monitored by the Russian security services among others;" the minister said, and noted that "we should not assume Russia is the only one.”

According to Ollongren, spreading disinformation is not a new phenomenon, but it is "easy, anonymous, fast and cheap."

The head of the Ministry of Internal Affairs said that Russia in particular tried to influence people's opinions about the MH17 disaster. To do this, a fake web site was created that had been made to look like an official Dutch operation.

Dutch companies are also being targeted by Russian cyber-attacks, and Russian intelligence officers in the Netherlands are collecting information and trying to influence decision-making.

The minister stressed that Russia uses various means, including social media, to spread disinformation. Therefore, they plan to work together with Facebook, Google and Twitter to combat propaganda.