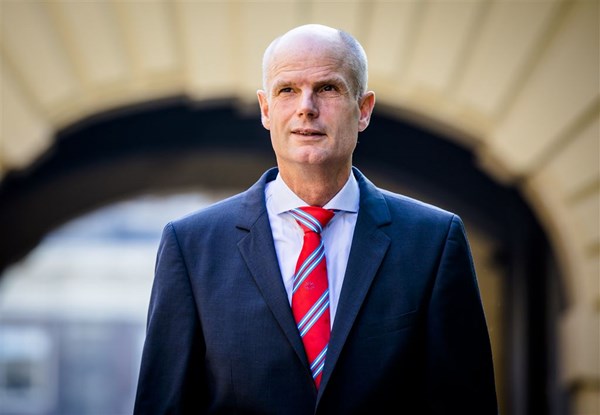 Dutch Foreign Minister Stef Blok said at a joint press conference with Ukrainian Foreign Minister Vadym Prystaiko in Kyiv that the Netherlands would not allow lifting sanctions against Russia without the implementation of the Minsk agreements, reports Interfax-Ukraine news agency.

"The Netherlands does not recognize the annexation of Crimea. The Netherlands will not allow the EU to lift its sanctions against Russia without the full implementation of the Minsk agreements," said Blok.

He stressed that sanctions were imposed against Russia for the annexation of Crimea and actions in Eastern Ukraine.

"The lifting of sanctions will depend on the actions of the Russian Federation," he added.

On October 9, Blok also met with Ukrainian President Volodymyr Zelensky. They discussed the cooperation between the countries to complete the investigation and conduct the trial in the case of the Boeing-777 Malaysia Airlines flight MH17 which was shot don in the Donetsk region in 2014.