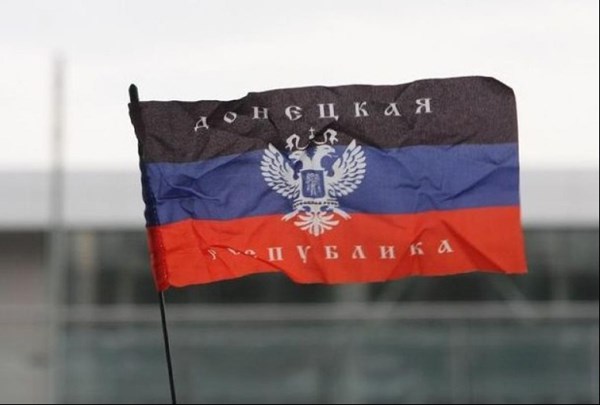 The head of the self-proclaimed Donetsk People's Republic (DPR) Denis Pushilin proposed to deprive the Ukrainian language of the official language status and make Russian the only official language in the "Republic," report media controlled by the militants, citing the press-service of "DPR's People's Council."

"The head of the DPR, Denis Pushilin, proposed to amend article 10 of the Constitution of the Donetsk People's Republic, defining the status of the Russian language as the only official language in the Republic," reads the statement.

The militants said that the reason for that is intensive DPR's integration process with Russia.

Also, Pushilin introduced a bill to the People's Soviet on the preservation of the compulsory study of the Russian language as a state language.

At the same time, Ukrainian, like the languages of other peoples of the region, will be taught considering the wishes of parents and the possibilities of the educational institution.