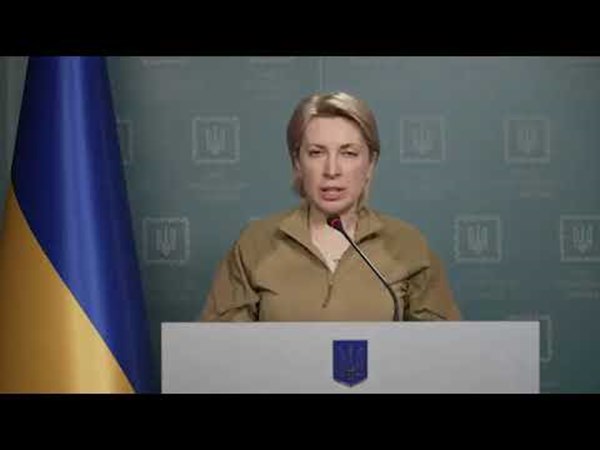 Deputy Prime Minister Irina Vereshchuk has encouraged residents of the Kharkiv, Donetsk, and Luhansk oblasts to evacuate while they still can, Ukrainskaya Pravda reported.

“The heads of the military administrations of Kharkiv, Luhansk, and Donbas regions ask the population to leave the borders of the regions and do everything to ensure that an evacuation is organized,” Verreshchuk stated.

After withdrawing from the Kyiv and Chernihiv regions, Russian forces have focused their attacks on Ukraine’s south and east. On Monday, the Ukrainian Ministry of Defense announced Russia was preparing to capture Kharkiv and the Donbas.

According to Vereshchuk, the evacuation “is needed now because later people will be under fire and the threat of death. They can’t do anything to prevent it, and we can’t help… You need to evacuate while there is such an opportunity, as long as it’s still there.”

On Tuesday, Kharkiv mayor Igor Terekhov stated that the city is well armed and is prepared to defend itself against a Russia attack. “Kharkiv on February 24th and Kharkiv on April 5th are two different cities in terms of defense capability,” Terekhov stated. “The enemy occupiers want to sow panic among us and demoralize us. We, the residents of Kharkiv, will not give them such an opportunity.